Tell us your opinion of these March 3, 2020 Marin ballot measures!

Your concerns about living in Marin? 2017

We asked Marin Post readers to tell us what they think about Senate Bill 10 and Senate Bill 9, two recently passed state housing laws that allow multi-family development in single-family zoned neighborhoods. The resounding majority of responders were opposed to the legislation.

Approximately 84% of respondents were homeowners and 16% renters. Opposition was about 90% on all questions.

We should also note that of those who voted to support the bills, our data analytics showed that multiple votes of support came from the same device, indicating that a responder who supported the bills hacked the cookies protection that ensures one person, one vote, and voted multiple times.

The results were clear. Opposition to SB9 and SB10 was overwhelming. 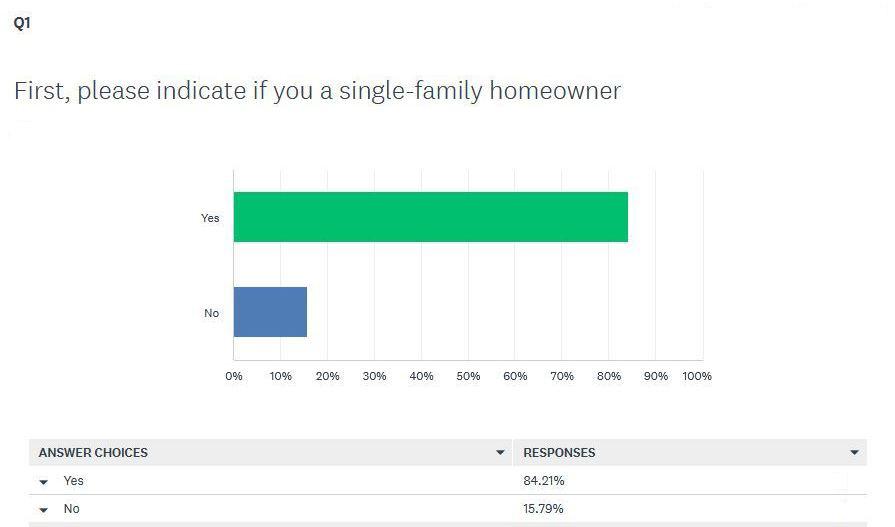 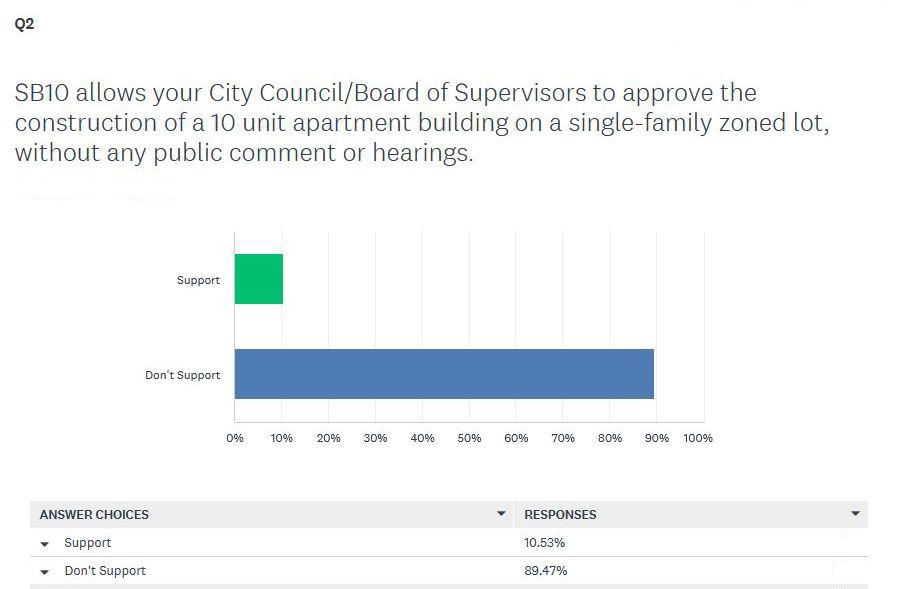 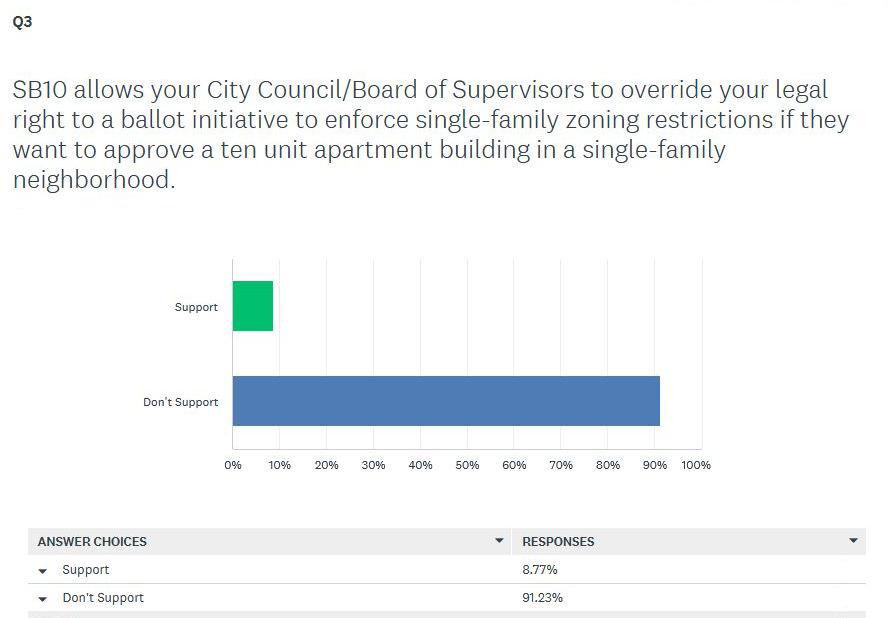 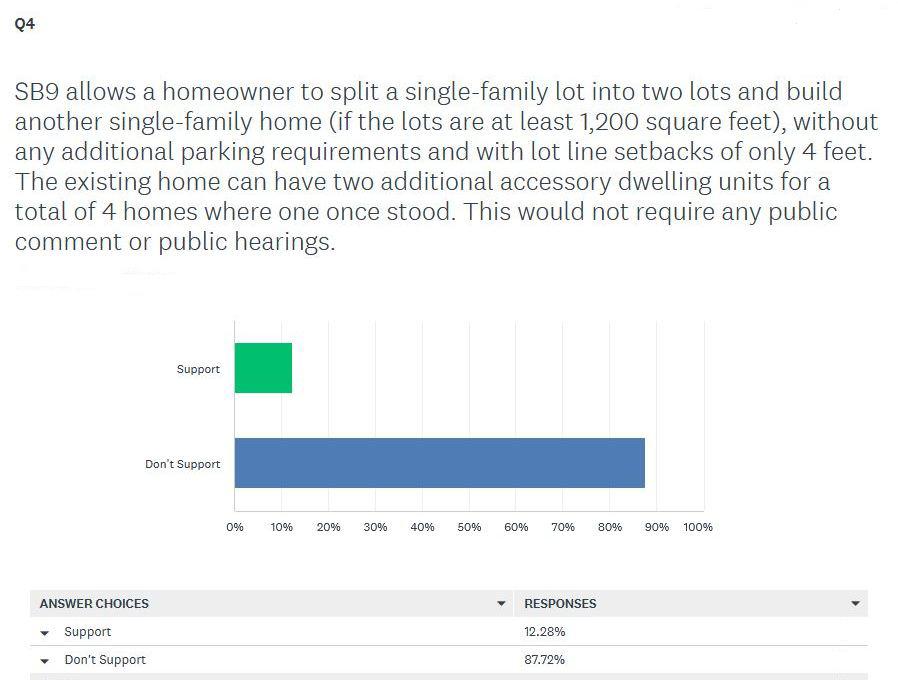 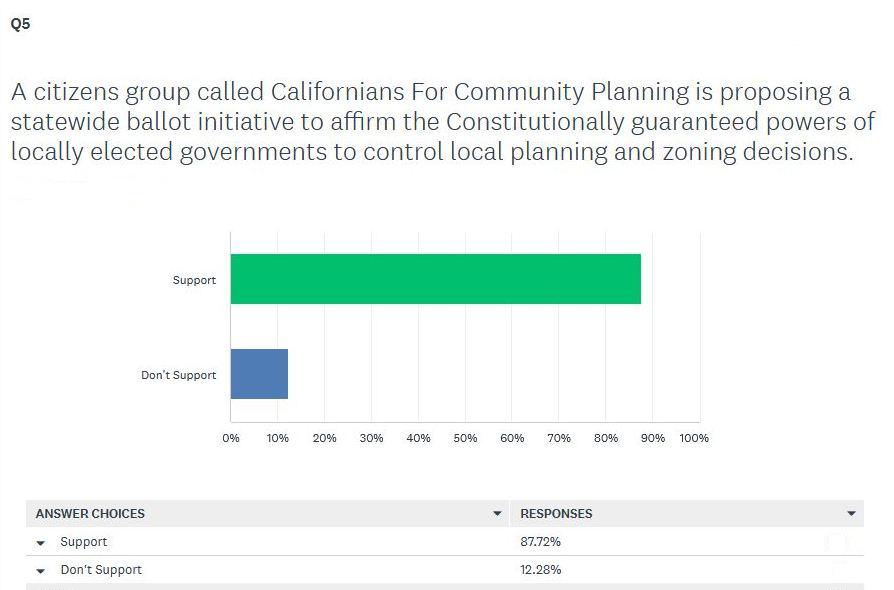